← more from
Onomatopoeia Records
Get fresh music recommendations delivered to your inbox every Friday.
We've updated our Terms of Use. You can review the changes here. 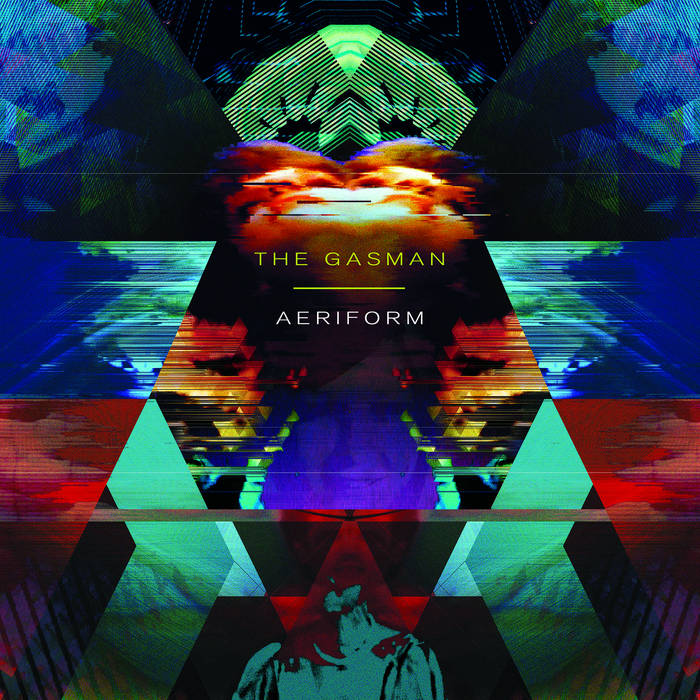 Paul Osborne If you're going to make an 80s synth-pop album, the only way to do it is full-on with complete disregard for personal safety. With Aeriform, Chris has created a work of genius, a thumping monster of retro delight - from the 'Crash Head' era Mark Shreeve stylings of 'Fade' & the straight-to-VHS guilty pleasure of 'Fire' to the unashamedly boppy 'Hype'. Fab stuff! Favorite track: Fade.

sumgui Simpler and sweeter than Controlled Hallucination, still works for me all the same, with tracks like Fade, AT4 and Hype being my favourite. Fade is exceptional! Favorite track: Fade.

Aeriform is an Onomatopoeia release